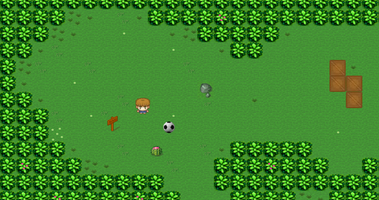 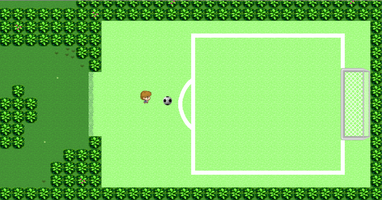 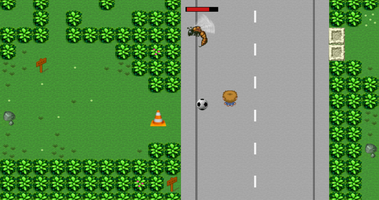 Hi everyone, Mathew aka Scalarr here! I have been developing stuff for years but never got around to actually work on games. Why now then? Well, story is a bit long, but the short version is that I began developing Android apps some ten years ago. Over the years I developed some 20+ apps, simple things usually. Somewhere in the process I got interested in design aspects and in particular game design elements. Through exploration I made a few attempts at games, for example Nuclear - an early idea that had elements of GPS location data in it. This was still a few years before Pokemon Go... Moreover I discovered a nice game engine for Java called AndEngine. In that engine I made a game called Soccer Kid that I released on the Play Store. It was an instant... fail. It had three levels, was buggy as hell and the controls on a smartphone didn't feel right. In my mind I had probably designed a PC-game and it would never find its audience on mobiles. The project was abandoned.

Fast forward a couple of years and being a Java focused developer, I found a neat path forward and swapped out AndEngine  for LibGDX. A few more apps later I re-discover Tiled and makes an attempt at a real PC-game. This takes forever and I finally realize that coding amounts to 95% when all I want to do is focus on design. This year (2019) I promised myself to give Unity a chance over the summer holidays. I start reading, watch Brackeys (Amazing Fellow!) on YouTube and do tutorials. But to have something to practice on I once again pick up that old soccer game design and attempt a remake in the process. Rouge Soccer is the result of that. Still buggy, everything is placeholder, nothing makes sense... but the coding part is not taking over and if people like the idea I might even consider "completing" it. For me, learning a bit of Unity and open up the path towards playing with game design ideas is the best reward. There is a fairly long feature list to pick from, but ideas and comments are of course more than welcome! Be nice, it's still my first game ;-)

Hopefully I will be able to post here on the DevLog about game-design and ideas related to this world and the directions it could take.